by Gemma Church
PhysicsAugust 20, 2019
Materials that conduct (transport) electricity with no resistance and expel magnetic fields 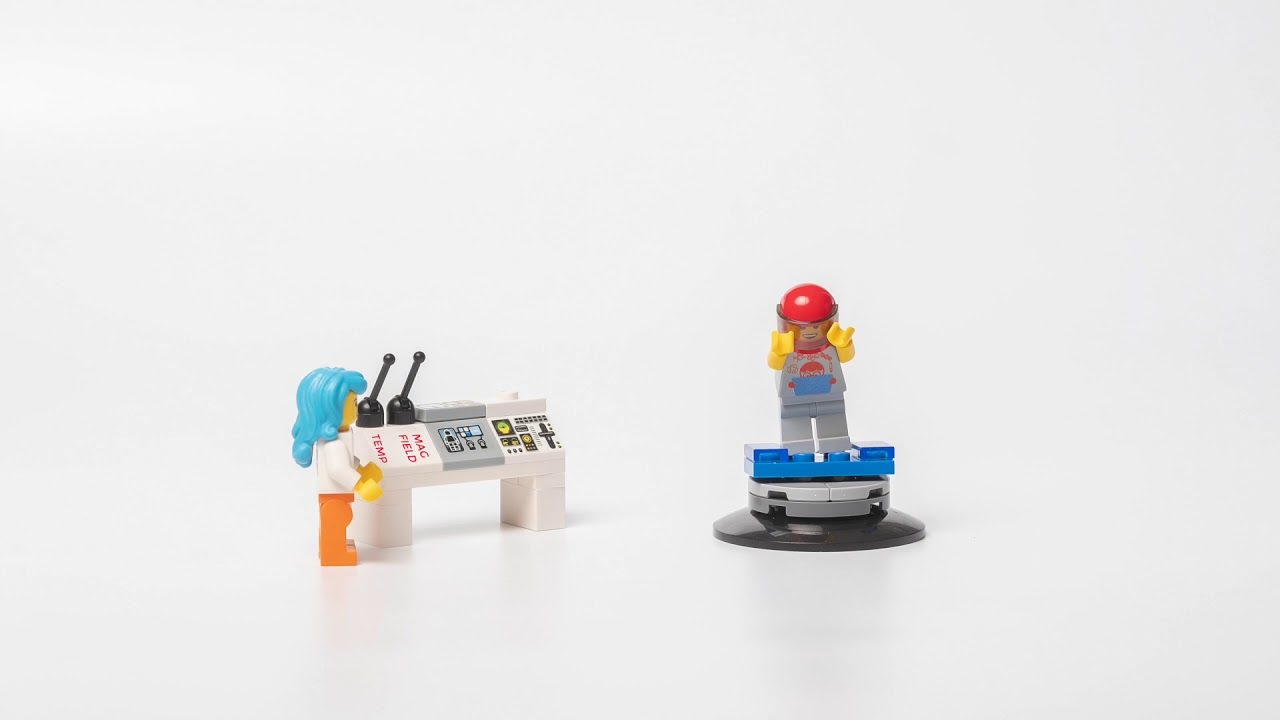 Superconductors are materials that conduct (transport) electricity with no resistance. This means a superconductor can carry an electrical current indefinitely without losing any energy.

So, once set in motion, an electrical current will flow forever in a closed loop of superconducting material.

Here’s the reason why.

Materials are generally split into two categories based on their ability to conduct electricity. Metals (copper and silver) allow electrons to move and carry an electric charge. Insulators (wood and rubber) hold onto their electrons and do not allow an electric current to flow.

Superconductors are regarded as a third category of materials. Unlike metals, superconducting electrons pair together, which allows them to travel easily.

However, when we approach room temperature, the electron pairs break into single electrons and the material behaves like a metal.

The temperature at which a material changes to a superconductor is called the transition temperature.

Type II superconductors tend to have a higher transition temperature compared to Type I.

Superconductors are used in Magnetic Resonance Imaging (MRI) machines to generate a large magnetic field. This gives doctors a non-invasive way to image the human body.

Superconducting magnets are also used in particle accelerators to bend and focus beams of colliding particles.

The race is on to find a room temperature superconductor. This would unleash a range of amazing technologies. For example, lossless energy transmission and storage. And hoverboards (yes, just like the ones in Back to the Future II).

The Dance Your PhD contest was won in 2018 by “Superconductivity: The Musical”. Check out the fab video:

An in-depth course from the Open University on superconductors.

A team of scientists claim to have created a superconductor at -23℃.

The latest news on superconductivity from Phys.org.