by Gemma Church
PhysicsAugust 20, 2019
The science of how things work and interact. Those things are matter and energy. 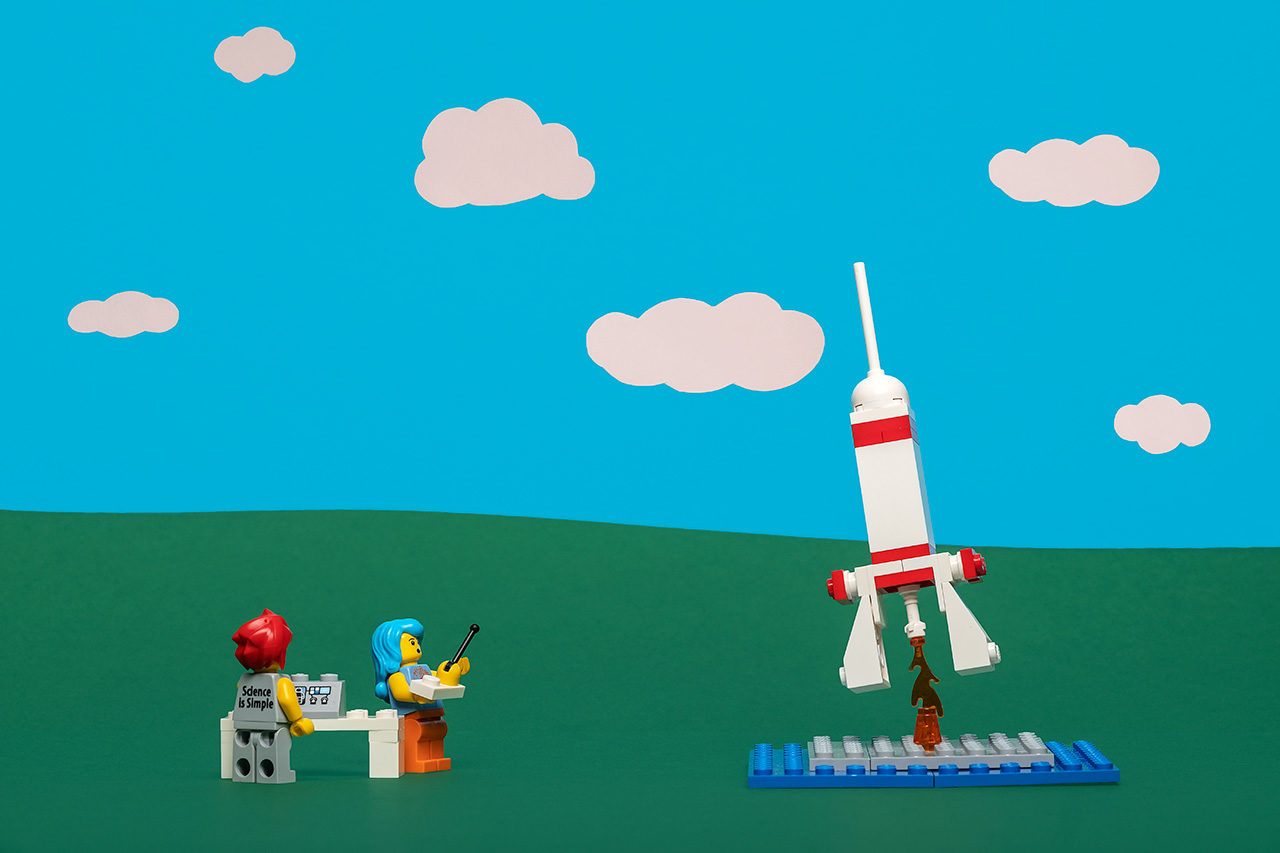 Physics is a branch of science. It uses experiments, measurements and maths to come up with laws to describe everything in the universe.

These laws are then used to predict the behaviour of the universe and everything in it. They are quantitative. In other words, they involve the measurement of a quantity (amount).

Physics laws describe energy and matter, and how they relate to each other.

Energy is everywhere. It has many forms include light, motion, gravity, electricity and radiation.

Matter is everything. It covers tiny atoms and sub-atomic particles, all the way up to large structures like stars and galaxies.

Physics is broadly broken down into two areas: theoretical and experimental physics.

For experimental physics, you create a hypothesis (idea), test the hypothesis with an experiment, observe the results, come to a conclusion and (hopefully) establish a new scientific law to understand and predict something.

Theoretical physics explains the results of experimental data and observations, using maths and other scientific concepts.

Physics plays a key role in the progress of humankind. As physicists try to understand the universe, this knowledge is used all the time to enhance our everyday lives.

Take a look around. Everything you can see (and most of what you can’t see) is either described, enhanced or made using the laws of physics.

Physics keeps changing as we progress and make new discoveries.

There are a lot of hot topics at the moment, including Big Data and machine learning, the Internet of Things, the revival of space travel, nanotechnology, fusion….the list goes on and on.

Physics is a really big topic, here’s a glorious poem by Robin Ince about modern understandings of physics

The Feynman Lectures on Physics

The Institute of Physics

A leading society working to advance physics for the benefit of all.

From Newton to Einstein, Carlo Rovelli’s seven essays on physics.