by Gemma Church
PhysicsAugust 21, 2019
Particles that exchange the electromagnetic force (including light) 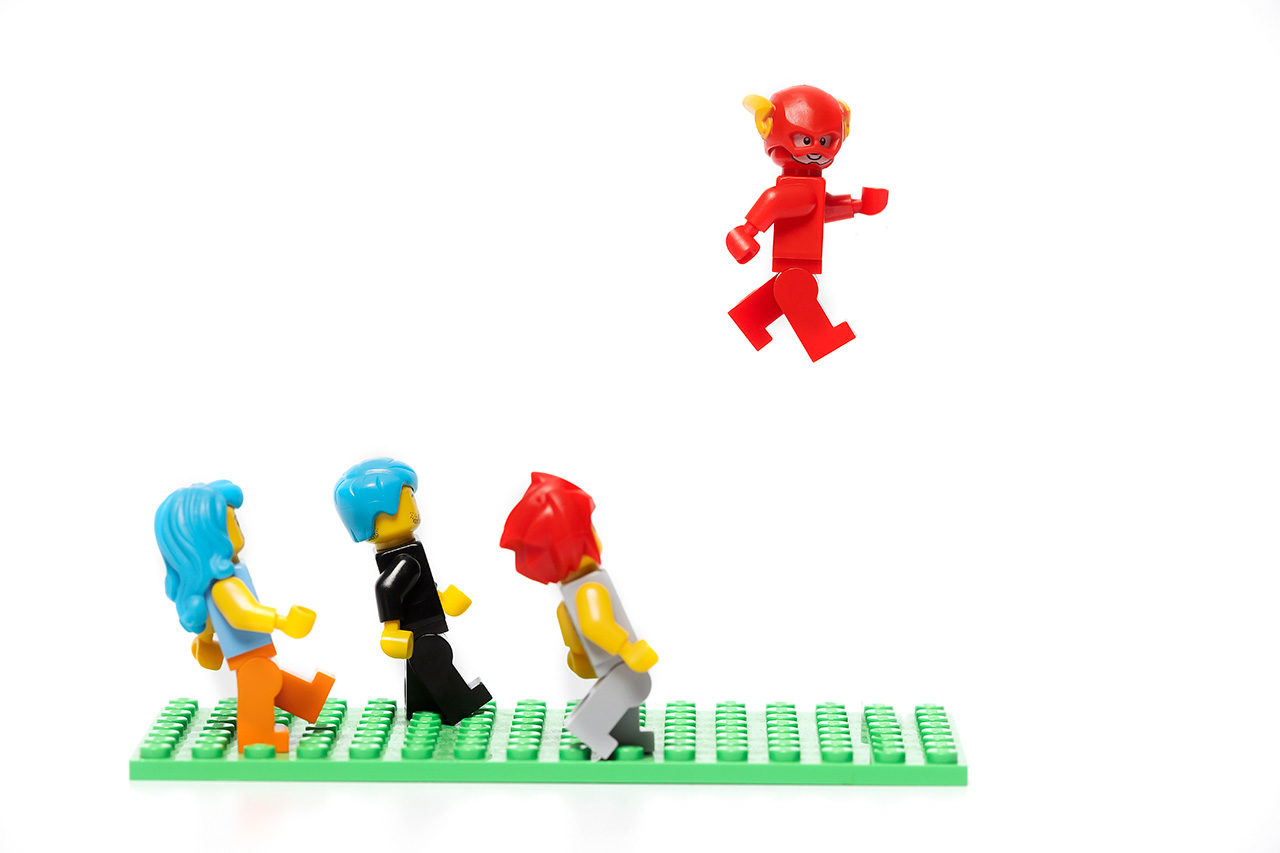 What is a photon?

A photon is a particle. It represents a quantum (the tiniest countable bit) of light or other forms of electromagnetic radiation.

This is where most definitions would stop – but the photon is actually the subject of one of the most important arguments in physics. For a long time, scientists could not decide if the photon was a wave or a particle.

Here’s the really weird part, we discovered that the photon is both a particle and a wave.

It took some of science’s top superheroes to resolve this issue – including Albert Einstein and Niels Bohr.

Light has a split personality. It behaves like a wave and a particle.

The wave properties of light are easy to observe. Light reflects and refracts, for example.

But when you shine light onto a metallic surface, electrons are released (a phenomenon called the photoelectric effect). For this scenario, light does not behave like a wave.

In other words, photons act as both a wave and a particle all of the time. This is known as the wave-particle duality.

A photon has no mass, which is why it can travel at the speed of light.

A photon does not interact with the Higgs field, so it is massless and can travel at the speed of light.

Given the fact that E=mc2 and photons carry energy, shouldn’t photons have mass? No. And this video offers an excellent explanation (with some great maths) as to why this is the case.

Five Photons relays five fascinating astrophysical processes through the journeys of light across space and time.

What shape are photons?

This experiment came close to capturing a photon on camera – but the photon looks unlikely to ever reveal its true shape.

An excellent show from Jim Al-Khalili explaining how particles (including photons) have tormented the greatest scientists.