by Gemma Church
PhysicsAugust 21, 2019
Explaining how everything moves in our everyday world 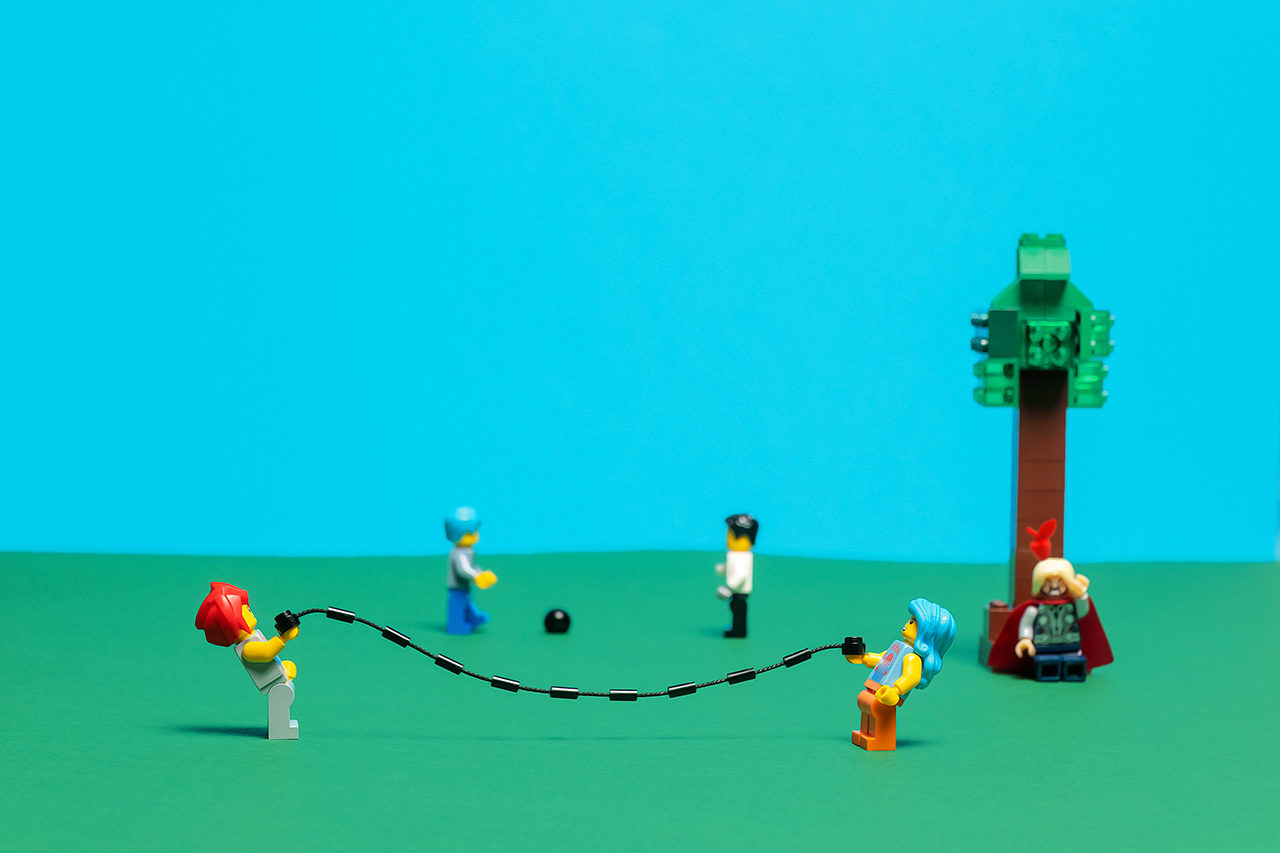 What are Newton’s Laws of Motion?

Isaac Newton published his three laws of motion in 1687. These are:

In other words, if no net force acts on an object (if all external forces cancel each other out) then a moving object maintains a constant velocity.

If the velocity is zero, the object remains at rest.

This law explains how the velocity of an object changes when an external force is applied.

In the simplest terms, an object will move further and faster the harder it is pushed or pulled.

This is described in the following equation:

Where F is the force, m is the mass of the object and a is its acceleration (change in velocity).

Thanks to this equation, we can determine the position and velocity of an object at any time in the past or future.

When an object is pushed in one direction, there is always a resistance of the same size in the opposite direction.

In other words, for every action (force), there is an equal and opposite reaction. If object A exerts a force of object B, then object B also exerts an equal force on object A.

Newton’s laws of motion tell us exactly how everything around us moves. Newton’s laws predict the motion and interactions of objects well enough to explain how planes and rockets generate lift, how to measure the mass of the Earth and the movement of planets and other bodies in our Solar System.

Newton’s laws also laid the groundwork for later developments in physics and are one of the earliest examples of how to predict the world we live in with simple mathematical formulas.

Now, for the bad news. While Newton’s laws work really well for everyday objects and situations, they don’t work inside extreme environments such as inside atoms or in outer space.

So, physicists have come up with a range of other ways to describe the universe. These include quantum mechanics, special relativity and general relativity.

Newton’s laws of motion originally appeared in his “Principia Mathematica Philosophiae Naturalis”, which is a work in three books by Isaac Newton. The Principia also formed the foundation of classical mechanics, Newton’s law of gravity and derived Kepler’s laws of planetary motion.

The Gravity of Isaac Newton

Discover Newton’s timeline and his other contributions to science.

A more in-depth series of notes on Newton’s laws of motion.