by Gemma Church
AstronomyNovember 22, 2019
Matter that does not absorb, reflect or emit light or energy 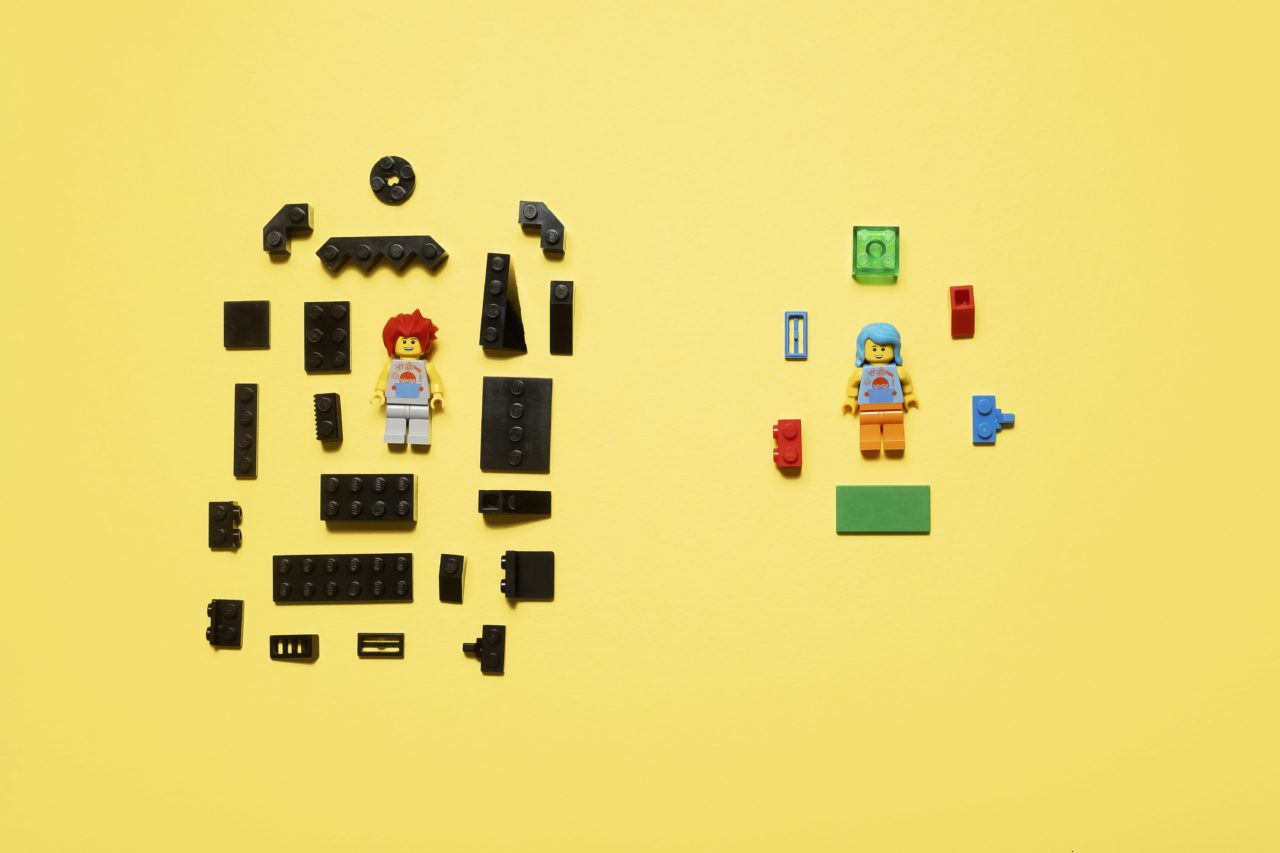 What is dark matter?

Gravity pulls things together. It keeps the Earth orbiting around the Sun. It keeps you stuck to the Earth. The universe is full of matter and the attractive force of gravity pulls all matter together.

If you look at this picture of our Milky Way galaxy, you can see a lot of stars and other visible matter.

A galaxy is just a collection of stars, dust and other space matter that’s usually circling around a massive black hole.

Everything is held together by gravity into one spinning mass. The more matter a body has, the more massive its gravitational field. And the Milky Way looks pretty massive, doesn’t it?

But, there isn’t enough visible matter in our galaxy for it to exist.

Our galaxy is rotating with such speed that the gravity generated by the all the stars, dust and other space matter you can see could not possibly hold it together. Our galaxy should have torn itself apart long ago.

It’s not just our galaxy. There isn’t enough matter to hold together other galaxies in our universe. This is where dark matter comes in.

So what is dark matter?

Well, no one really knows. Dark matter does not absorb, reflect or emit light or energy – so it’s impossible for scientists to directly observe it. But we can detect dark matter through its gravitational effects.

Here’s a sobering thought: roughly 80% of the matter in our universe is made up for dark matter. Only 20% is the stuff we can actually see.

That’s right. We have no idea what 80% of the matter in our universe actually is.

If we can understand dark matter, it will help us to understand the size, shape and future of the universe.

By calculating the amount of dark matter, we can work out the universe’s fate. It could:

Dark matter can also help us understand how galaxies (collection of stars) form.

“As mysterious and removed as it seems, dark matter, according to standard cosmology, has been absolutely essential for life” – James Bullock.

Others believe dark matter could help us to unlock the next phase in our understanding of the laws of physics.

One idea is that dark matter could contain “supersymmetric particles” – which is where every particle has a more elusive partner. There are hopes that CERN’s Large Hadron Collider could detect super-symmetric particles.

Others believe that dark matter could be normal objects such as cold gasses, dark galaxies, or massive compact halo objects (called MACHOs, which would include cosmic objects called brown dwarfs that sit between planets and stars and black holes).

Another idea is that dark matter may be a special version of a particle called a pion.

However, most proposals assume dark matter is made up of a special type of matter that doesn’t interact with itself very much – these particles are called WIMPs (Weakly Interacting Massive Particles).

There is another theory – that the laws of gravity need revising. Or there could be a mysterious “dark energy” that overcomes gravity.

We’ll look at dark energy in the next post!

This video gives a great overview of what we actually know about dark matter (with a little more info on dark energy):

Brian Clegg explains why dark matter (and energy) could be the biggest puzzle that science has ever faced.

DAMA is an observatory for rare processes and a pioneer in the direct investigation of dark matter particles.

More info from the Institute of Physics, including the latest on dark matter from the Journal of Physics.