by Gemma Church
AstronomyDecember 4, 2019
Produces a repulsive force to repel (push away) things

In our last post, we talked about dark matter. Let’s just have a quick recap before we dive into dark energy.

The visible universe is made up of ordinary matter – that includes our Earth, the Sun, stars and other galaxies. It makes up less than 5% of the mass in the universe.

There’s also a force present in our universe that repels gravity – this is known as dark energy (and accounts for roughly 68% of the universe’s mass).

As you can see in the above video, it’s a bit like Red throwing his helmet in the air and, instead of it falling back to Earth, it accelerates away from him.

Dark energy only revealed itself to us in the 1990s when two teams of scientists tried to measure the rate of the expansion of the universe. They were shocked to discover that the universe isn’t just expanding – it’s accelerating.

Scientists had previously assumed that gravity would eventually slow down the expansion of the universe until it stops (or, maybe, begins to shrink). They were wrong. More baffling still, this repulsive force gets stronger as the universe expands.

This observation is how we dark energy was first revealed and it’s still one of the biggest unsolved problems in science.

No one really knows what’s causing the universe to accelerate. That’s a pretty big gap in our knowledge of the universe.

The term “dark energy” was coined for this mysterious force and that’s all dark energy really is at this stage – a name.

But theories do exist. One is that dark energy is a fifth fundamental and unknown force called quintessence that only exists when the universe is a certain size. Under quintessence, dark energy could eventually disappear and our universe will stop accelerating.

Whatever it is, dark energy could ultimately decide the fate of our universe.

There’s still so much we don’t know or understand about dark energy.

In terms of where it comes from, dark energy could result from the weird behaviour seen for the physics of the incredibly small – aka quantum mechanics. On such tiny scales, energy and matter can appear out of nothing for the tiniest of instants. The constant appearance and disappearance of matter could produce dark energy.

But scientists aren’t put off by dark energy’s elusive behaviour. Scientists are trying to pinpoint what dark energy is using a detector at CERN and the DESI (Dark Energy Spectroscopic Instrument) is currently measuring the redshift of tens of millions of galaxies to try to work out whether dark energy is a cosmological constant. A recent tabletop experiment in the UK recently released some interesting results, suggesting dark energy is not caused by a fifth force.

If you Google “dark energy”, there are a myriad of articles and videos out there. It’s a big topic.

Is Dark Energy An Illusion? and This Is Why Dark Energy Is The Biggest Unsolved Problem In The Universe are both excellent articles, which highlight some of the challenges in the dark energy space right now (no pun intended). This article also argues that dark energy may not exist at all.

Finally, this video is a great round-up of dark energy:

DESI will measure the properties of dark energy using a survey of 30+ million galaxy redshifts.

Richard Panek provides an in-depth history into the discoveries of dark matter and dark energy.

A more in-depth selection of scientific news on dark energy and dark matter. 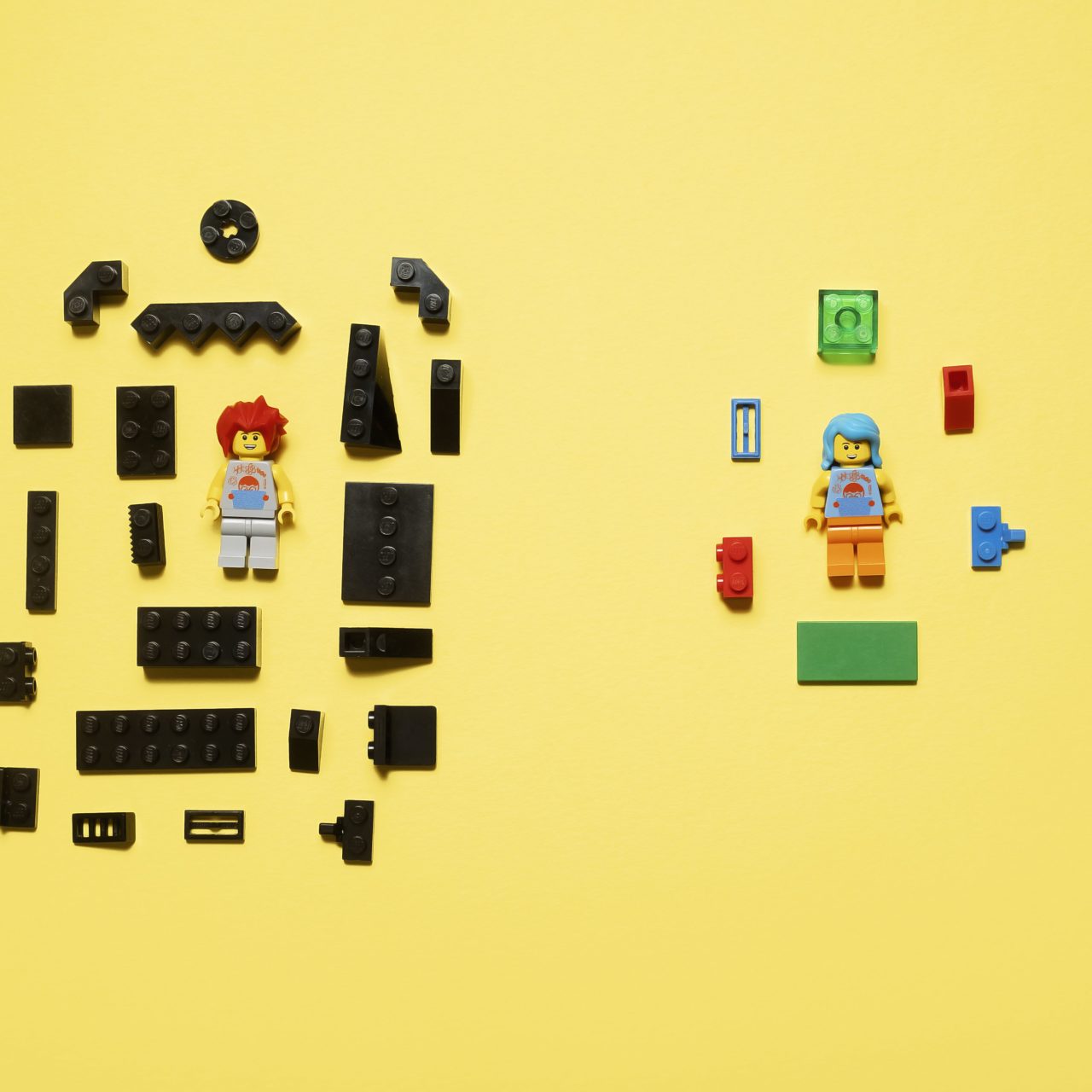