by Gemma Church
PhysicsAugust 20, 2019
The smallest bits of matter with chemical and physical properties 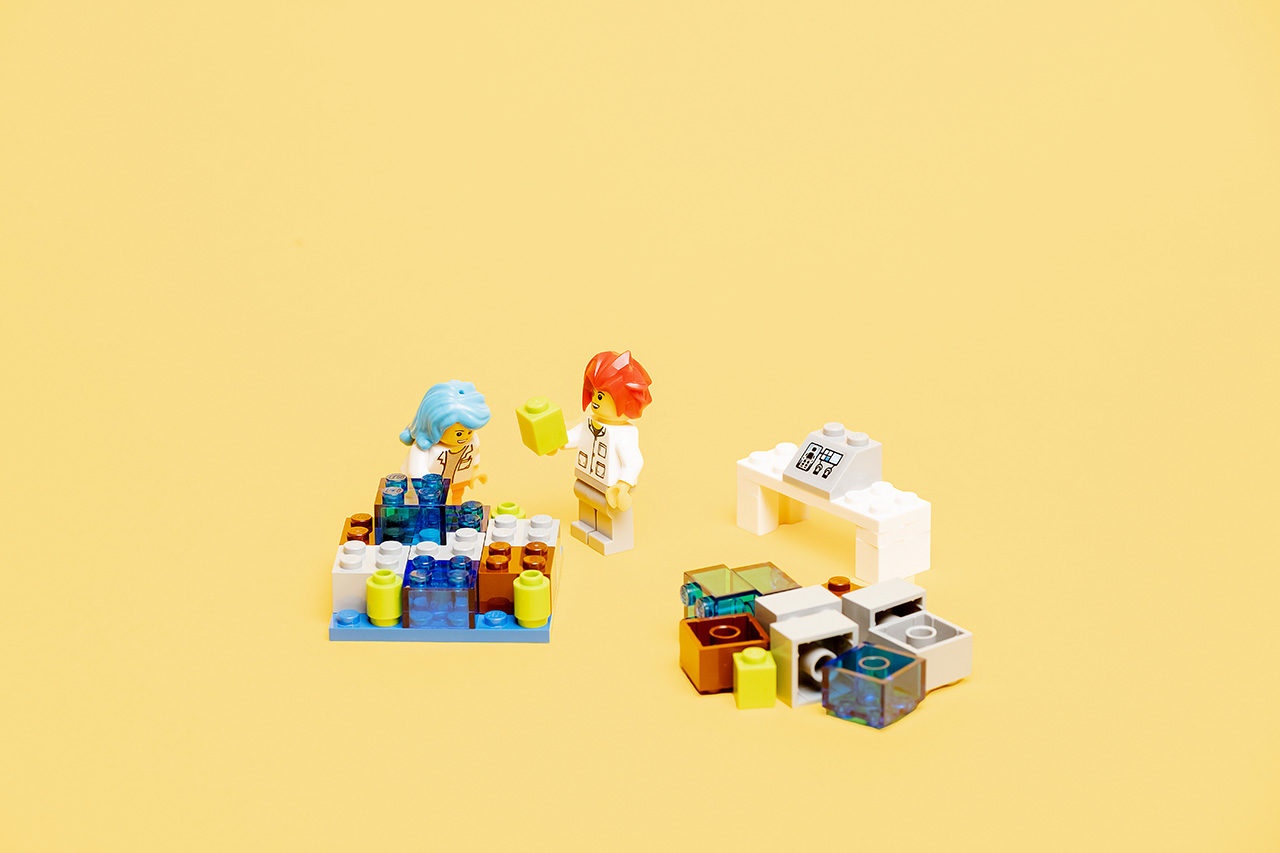 Atoms are the building blocks of ordinary matter.

The term “atom” comes from the Greek word for indivisible because we once believed atoms were the smallest things in the universe and could not be divided into smaller parts.

In fact, our ideas on atoms have changed a lot over the years as scientists discovered more and more about the atom.

We now know an atom is made up of three particles (called subatomic particles): the proton, neutron and electron.

In a normal (electrically neutral) atom, the number of protons and electrons are the same.

We group atoms into elements. All atoms in a specific element have the same chemical and physical properties.

The atoms are listed in order of atomic number on the Periodic Table of elements.

While atoms are made up of protons, neutrons and electrons, most of the volume of an atom (more than 99%) is actually empty space.

So, why don’t solid objects just pass through one another? Because the electron clouds repel one another, resulting in the impression of solid matter.

Atoms explain all the properties of ordinary matter. We cannot understand physics or chemistry without atoms.

By studying atoms in this way, we can harness the energy of nuclear reactions, better understand the world around us and improve our technologies.

In 2013, an excited hydrogen atom was directly observed for the first time. This was achieved using a quantum microscope – a special device that allows scientists to observe things on the atomic scale.

Richard Feymann on why atoms may be one of the most important scientific ideas of all time:

Jim Al-Khalili presents this series on the atom.