by Gemma Church
AstronomyAugust 21, 2019
The study of objects in space and space itself 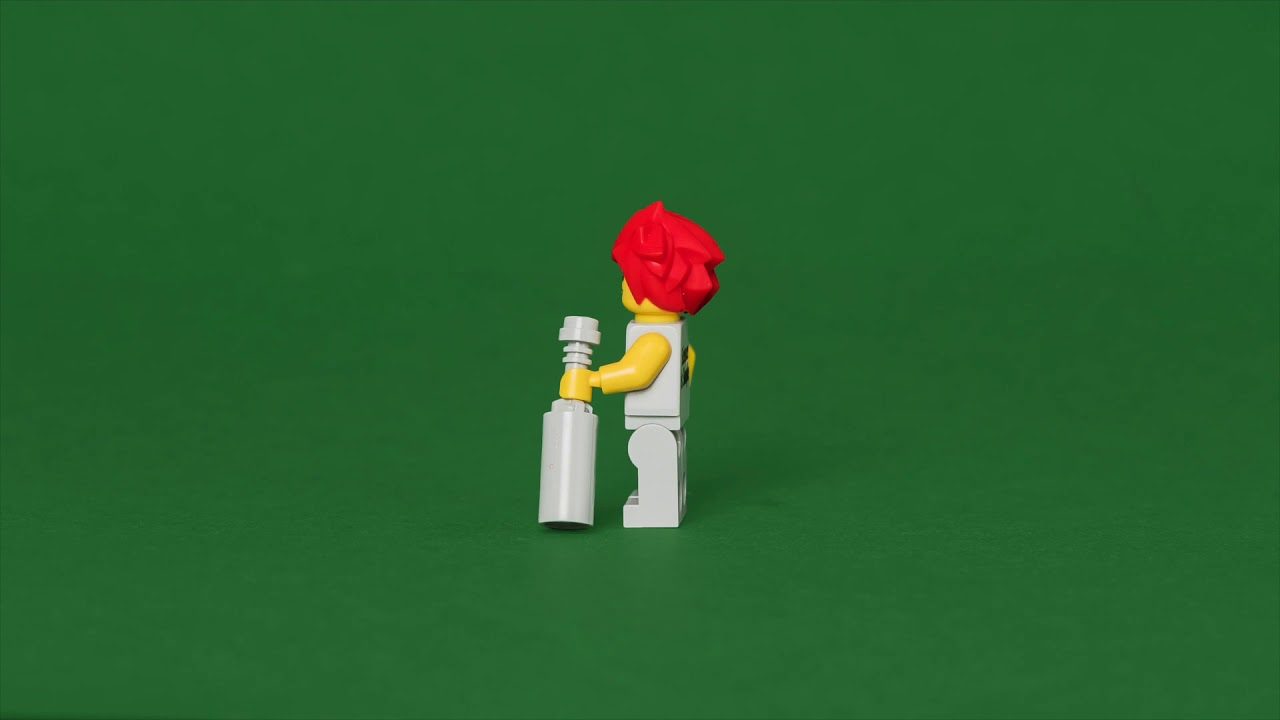 Astronomy is the study of everything in space. This includes the sun, planets, moons, stars, galaxies, gas, dust and everything in between.

Astronomy is now split into two fields: observational and theoretical.

Theoretical astronomy models and analyses how space systems may have evolved.

Astronomy is a long game as astronomers try to understand things in the universe that may be billions of years old. So, we can only observe snapshots in time of these things. For example, the sun is only halfway through its 10 billion year life.

Astronomy changes our world view and pursues questions fundamental to human existence. It contributes to technology, our economy and wider society by constantly pushing for better instruments and processes. The International Astronomical Union explains the impact of astronomy on our everyday lives in this fantastic article.

Astronomy is an incredibly old science with many early civilisations observing and analysing the night sky. It helped previous generations navigate and better predict the tides and weather. With the invention of the telescope, astronomers could develop astronomy into the modern science we study today.

There are still so many unanswered questions in astronomy. Hot topics include space tourism and the colonisation of space – where we could start holidaying and living on planets other than the Earth.

Astrobiology (finding life on another planet), exoplanets (planets orbiting outside our Solar system) and protecting Earth from collisions with asteroids and other space debris are other popular pursuits. There are also a range of space missions and other telescopes planned in the near future to help us further our understanding of space.

Note: the word astronomy is sometimes confused with two other words: astrophysics and astrology.

Astrophysics studies the physics of astronomy. It concentrates on the behaviour, motion and properties of celestial objects (objects in space). However, astronomy often covers these topics too. So, the terms astronomy and astrophysics are often used interchangeably.

Astronomy is NOT astrology. Astrology is the study of the movements of celestial bodies interpreted as having an influence on human lives and the natural world. It is not a science and has nothing to do with the science of astronomy.

This is an excerpt from American astronomer Carl Sagan’s book Pale Blue Dot. It was inspired by an image taken, at Sagan’s suggestion, by the Voyager 1 spacecraft on 14 February 1990 as it left our planet to explore the outskirts of the solar system. Voyager 1 turned around and took one last look at Earth when it was about four billion miles away. In doing so, it captured this portrait of Earth, which appears as a tiny point of light. Sagan’s words are a stark reminder of the importance of astronomy and exploration.

News coverage and conversation about space science, astronomy and exploration.

The Royal Astronomical Society represents the world’s astronomers and geophysicists.

The Sky at Night

The BBC’s seminal astronomy show, bringing space to your screens since 1957. 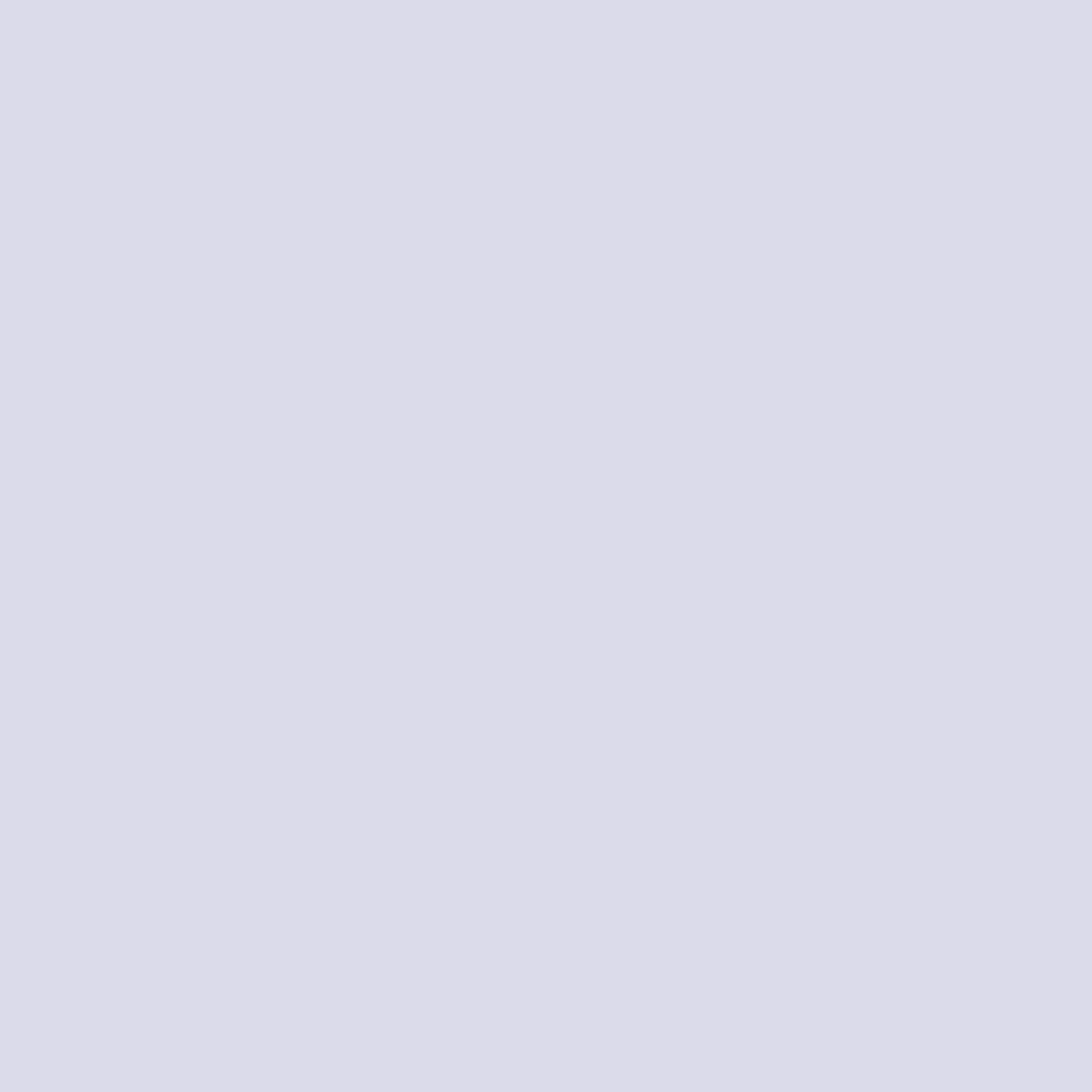